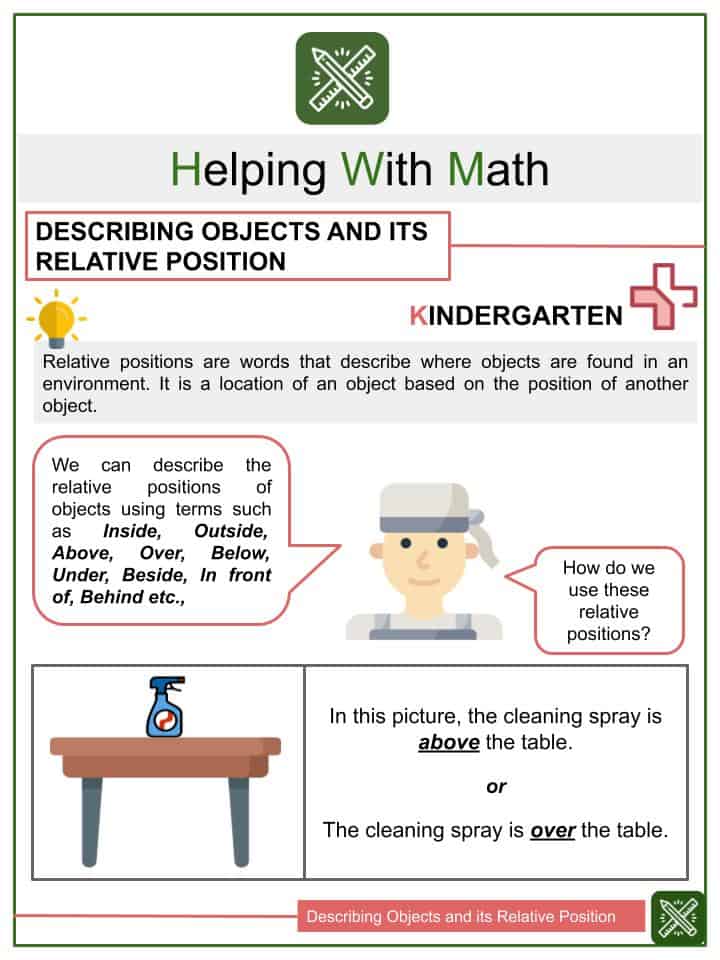 The best way to show and explain direct proportional relationships is by graphing two sets of related quantities. If the relation is proportional, the graph will form a straight line that passes through the origin.

The table of values and their graph show above a straight line that passes through the origin. This indicates that the relationship between the two currencies is in direct proportion. Think about what this means in real terms – if you have ten times more dollars than another person, when you both exchange your money, you will still have ten times more money. Notice also that the graph passes through the origin; this makes sense as if you have no dollars you will get no pounds!

We can express these relationships algebraically as well as graphically.

Notice below a similar graph. In this example the vehicle is travelling at a constant speed of 50 miles per hour. The slope of the graph is steeper. The steepness of the slope for directly proportional relationships increases as the value of the constant m (y = mx) increases. In our two speed examples, the change in steepness of slope represents the change in speed or the change in the unit rate.

This relationship is expressed algebraically as follows:
y = 4x + 5

Notice where the line intercepts the y-axis in the above example. This point is known as the y-intercept and there is more on this here.

Use the worksheet(s) below for practice.