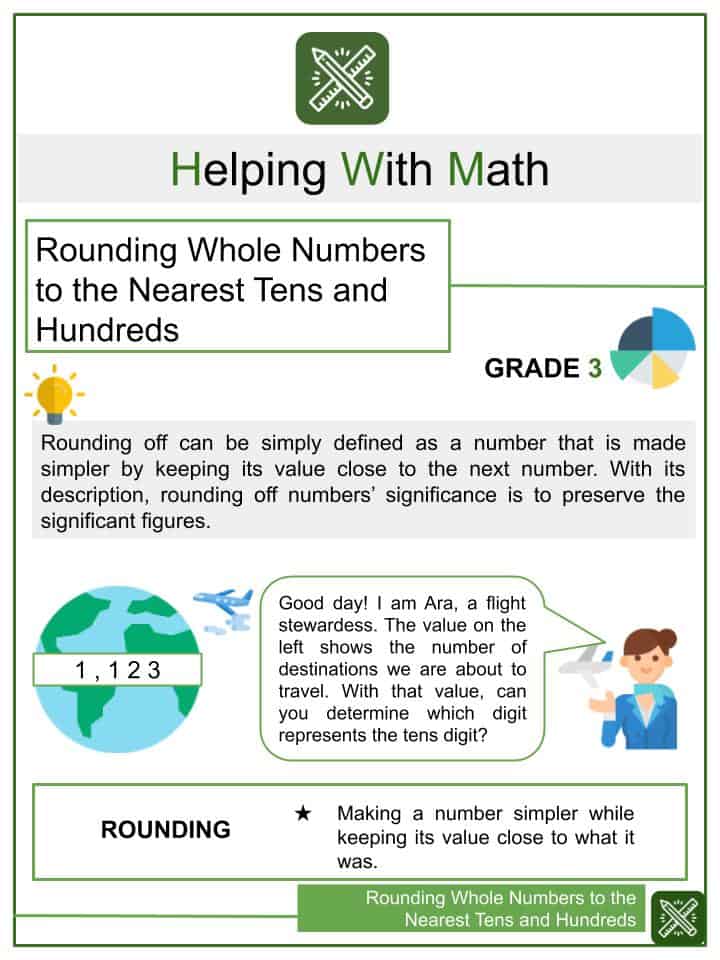 The examples below show how to change between percents and decimals and fractions. Being able to do these conversions not only helps when students need to answer questions, they also help when comparing fractions and ratios that are expressed in these different ways.

Percent can be thought of as a ratio with a base of 100. Ratios can be written as fractions. So to convert a percent to a fraction we make the numerator on the top the percent value and make the denominator at the bottom 100. This fraction can often be simplified as shown in the example below.

Sometimes the conversion can be a little trickier as the two examples below show.

The easiest way to convert from a fraction to a percent is to divide the numerator by the denominator and then multiply by 100.

Very often, when expressing a fraction as a percent, you will need to round to a certain number of decimal places. There is more on rounding decimals here.

To convert a decimal to a percent, multiply by 100

A percent is a ratio with a base of 100. So, to change a percent to a decimal, remove the percent symbol and divide by 100

Do not be caught out by the temptation to always place the decimal point to the left of the digits in the decimal. Although this works for many situations (between 10% and 99%) it does not work for percents less than 10 and more than 100. The two examples below show this.

Memorizing or at least being able quickly recall the equivalent percents, decimals, and fractions listed below will be of great assistance to students as they tackle problems that require changing between the different types. Quick recall of these will also help in everyday-type-situations such as comparing price discounts. e.g. what's the best deal, one-third off, or 25% off?