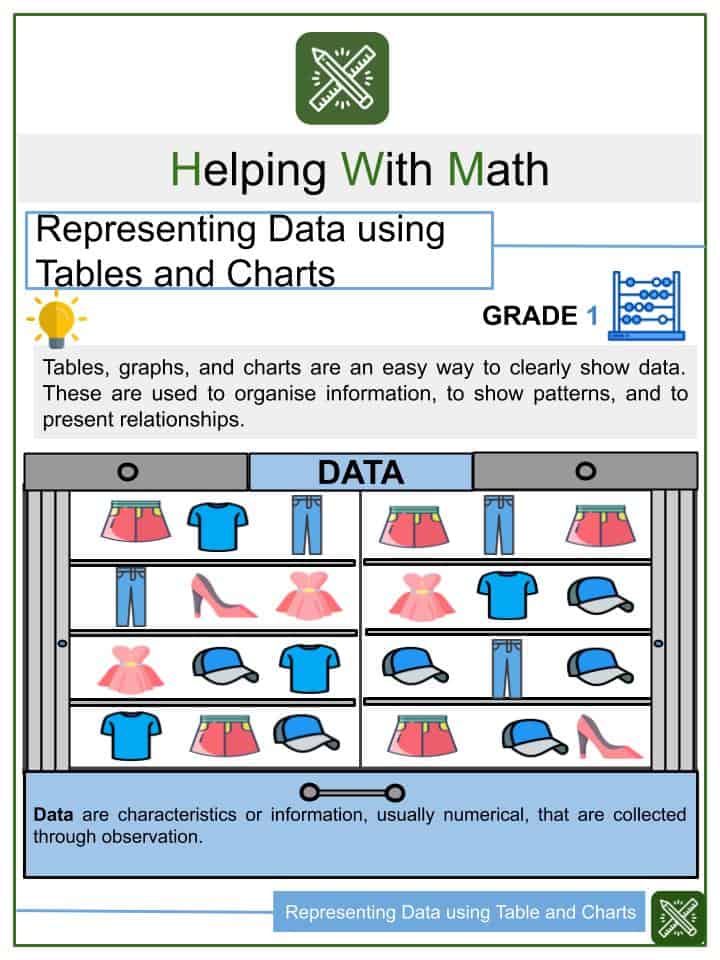 Ordered pairs are sets of numbers used for plotting points. They are always written inside parentheses, and are separated by a comma. Ordered pairs are usually seen together with a four-quadrant graph (also called a coordinate plane).

This is a grid that looks like graph paper on which two perpendicular lines cross. The first number in the ordered pair tells you how far across from left to right to move, and the second number tells you how far up and down to move. You draw a small circle or point where the two numbers on the grid cross.

By the end of this lesson, your children will be able to use the terms generated by two numerical patterns to form ordered pairs, plot each point, and join the points to form a line graph. This line graph will show the consistent relationship between the corresponding terms from the two patterns.

Algebra is a category of math that is all about noticing patterns, and the relationships between patterns, and displaying what the patterns are doing using a graph.

The lesson, Generating Patterns & Identifying Relationships, provided practice in making numerical sequences by applying skip-counting rules, such as add 3 or add 6. It looked at the relationship between the rules, and the resulting sequences, and realized that the sequence for the rule add 6 resulted in numbers that were twice as large as the sequence for the rule add 3. This pattern was consistent. It remained the same for all the corresponding terms in the sequences.

A line graph can be used to visually show a consistent relationship, like the one between the two sequences. In order to make a line graph, you need to be able to write ordered pairs using the corresponding terms from the two numerical sequences you are comparing. Let's look at the numerical sequences for the rules add 3 and add 6.

Starting at zero and using the rule, “Add 3,” we get the sequence:

Have your children take the Pre-Test that follows to practice writing ordered pairs and to see if they are ready for this lesson. If they get 11 or less correct, review the introduction with them before continuing on to the lesson.

These rules give us:

A line can then be drawn through the points to show the constant relationship between the two numerical sequences.

Remind your children that the first number in the ordered pair tells how far across, and the second tells how far up and down. They have to use the numbers in the correct order.

Have your children identify and plot the ordered pairs in the worksheet below.

Review the above recap points with your children and then print out the Post Test that follows.

Correctly identifying and plotting the ordered pairs in the above worksheet will show that your children have completed this lesson with sufficient understanding to move on.