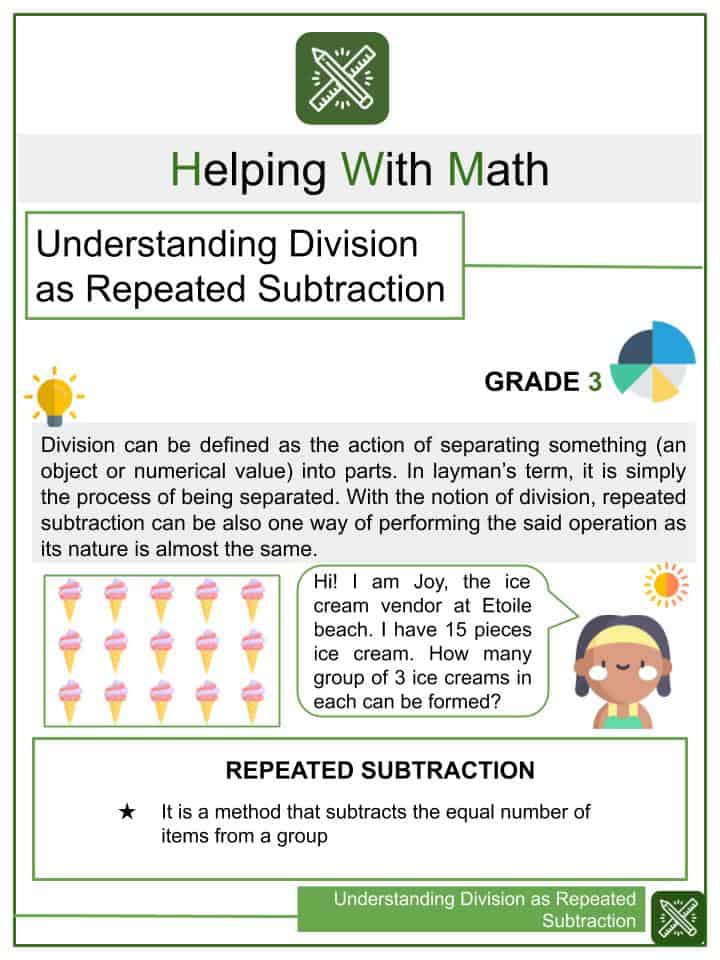 When multiplying or dividing numbers by powers of 10 (e.g. 10, 100, 1000, and so on), the digits remain the same with only their position relative to the decimal point (or the value of their place) and the number of zeros changing.

A common shortcut when multiplying and dividing by a power of 10 is to "move the decimal point". However, as your children are learning more about the important fundamental place value concept, be sure they understand that it is the value of the of the places in which the numerals are located that are increasing or decreasing.

Powers of 10 are used to show repeated multiplication or division by 10. They are used often to show very large or very small numbers. They can be written using exponents. You will find more about exponents here. The table below shows their use.

Exponents and powers of 10 can be used to represent increasing large number with lots of zeros in a neat and tidy way. This is shown on table below that continues from the one above.

Multiplying whole numbers by powers of 10

Avoid, or at least be careful when using the "adding the same number of zeros" method as it can lead to problems when multiplying decimal numbers e.g. 6.29 x 100 is not equal to 6.2900

Multiplying Decimals by Powers of 10

There are similar patterns when multiplying both whole numbers and decimal numbers by powers of 10. Multiplying a decimal by 10 increases the value of each digit by 10. Multiplying a decimal by a power of 10 increases the value of each digit by a number of times that is equivalent to that power of 10. When a digit’s value is changed, that digit is moved to the appropriate place. This same effect can be realised by “moving the decimal point” but, as mentioned earlier, it is better to see the change in the value of the place in the digit is placed as representing the multiplication.

Review the examples above showing multiplication by powers of 10 and discuss the relationship between the exponent and the change in value of the digits and the relative position of the decimal point. Try to identify any patterns.

Dividing by Powers of 10

Dividing whole numbers and decimal numbers by powers of 10 has the opposite effect to multiplying. The value of the digits decrease as opposed to increasing and the digits move to the right as opposed to the left on a place value chart.

Review the examples above showing division by powers of 10 and discuss the relationship between the exponent and the change in value of the digits and the relative position of the decimal point. Look for any patterns.