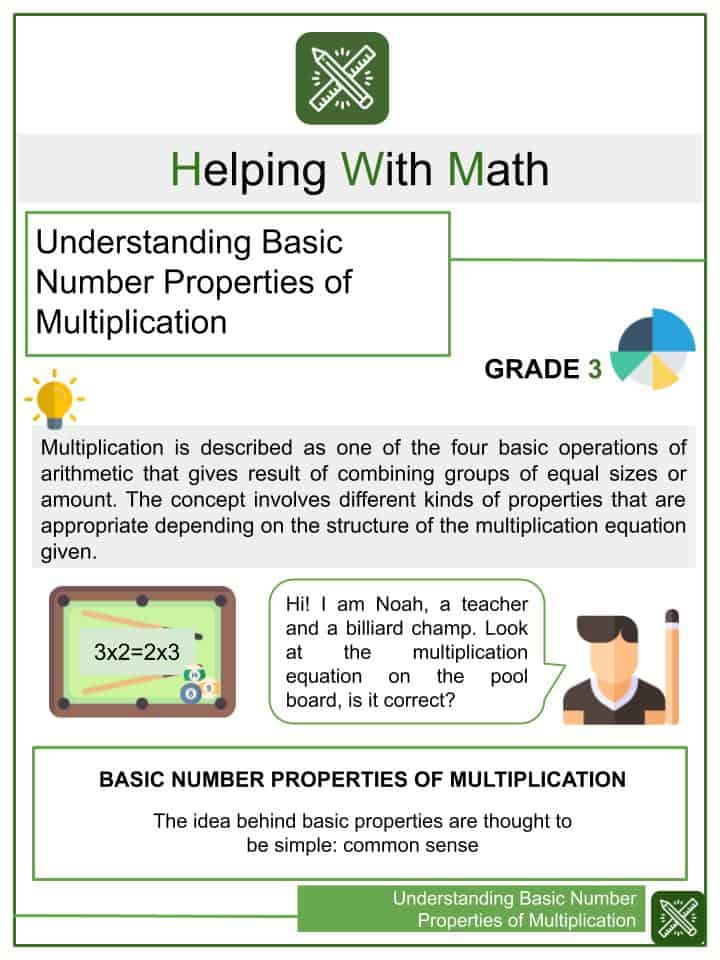 The area method, also sometimes called the box method, is an alternative to the standard algorithmic method (see below) for long multiplication. Both these methods use the distributive law for multiplication but they differ in how the partial products are calculated and written.

View the examples below with your children. Discuss the steps and calculate then add the partial products. Click the links to show or hide the solutions.

In the examples above, only one factor was decomposed to its base 10 values. When multiplying 2-digit by 2-digit numbers, both numbers are decomposed and we use four rectangles as shown in the two examples below.

The example below shows how the method can be extended for the multiplication of larger numbers. Note that the area method becomes increasing cumbersome as the number of digits involved increases. In such cases, where understanding has been established, the standard algorithm (or a calculator!) is likely better.

Comparing the Area Method with the Standard Algorithm

Use the worksheets below to practice using the area method for multiplication as well as other methods.