In this section, you can view and download all of our division worksheets. These include common-core aligned, themed and age-specific worksheets. Perfect to use in the classroom or homeschooling environment. 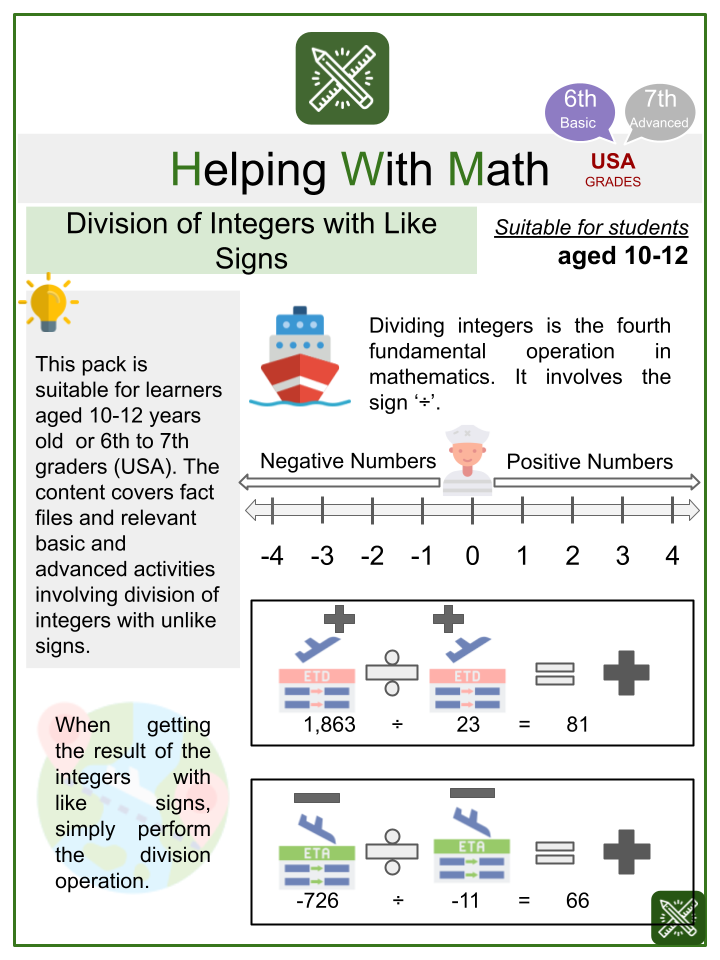 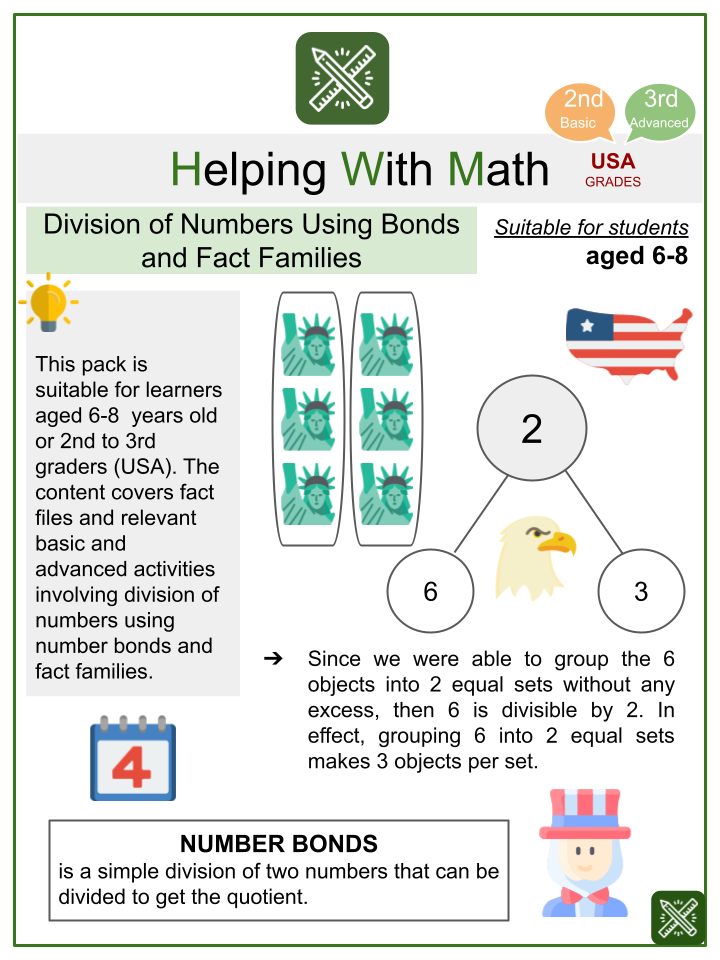 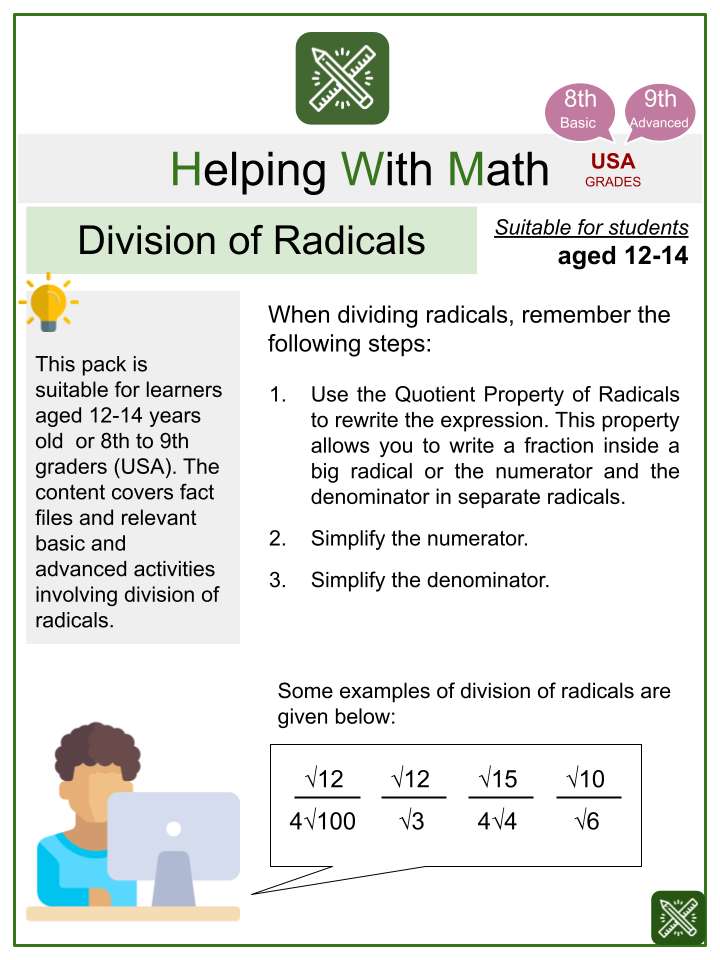 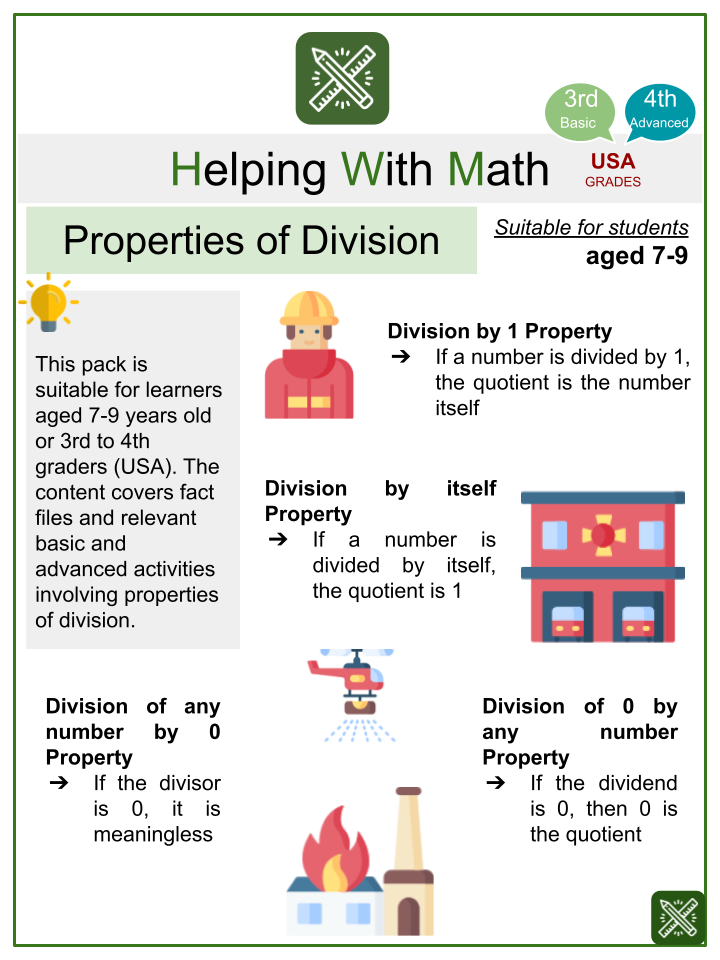 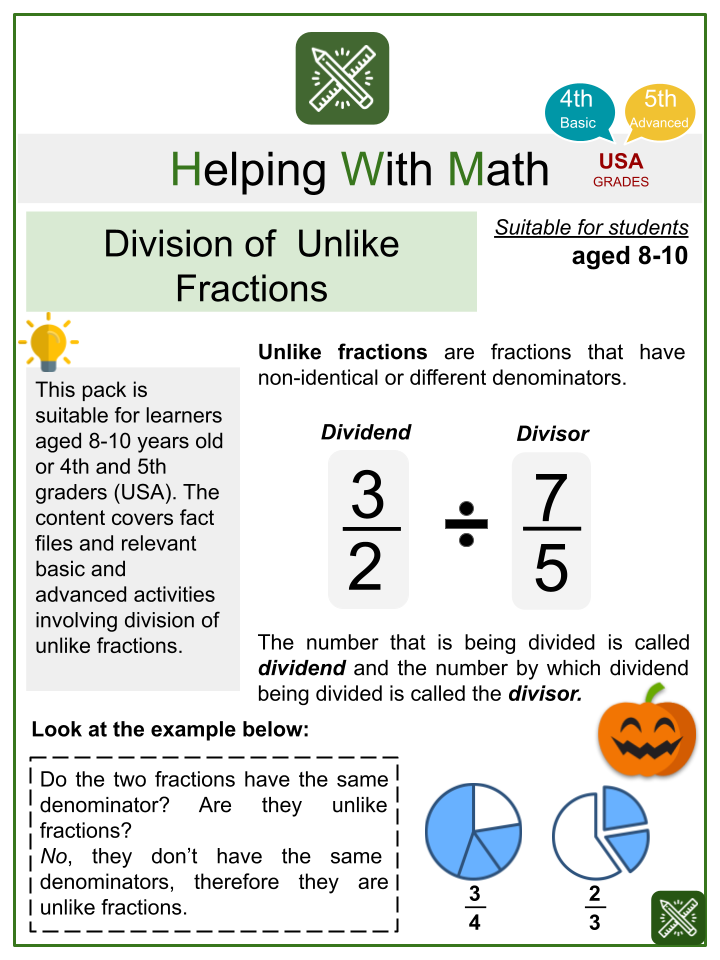 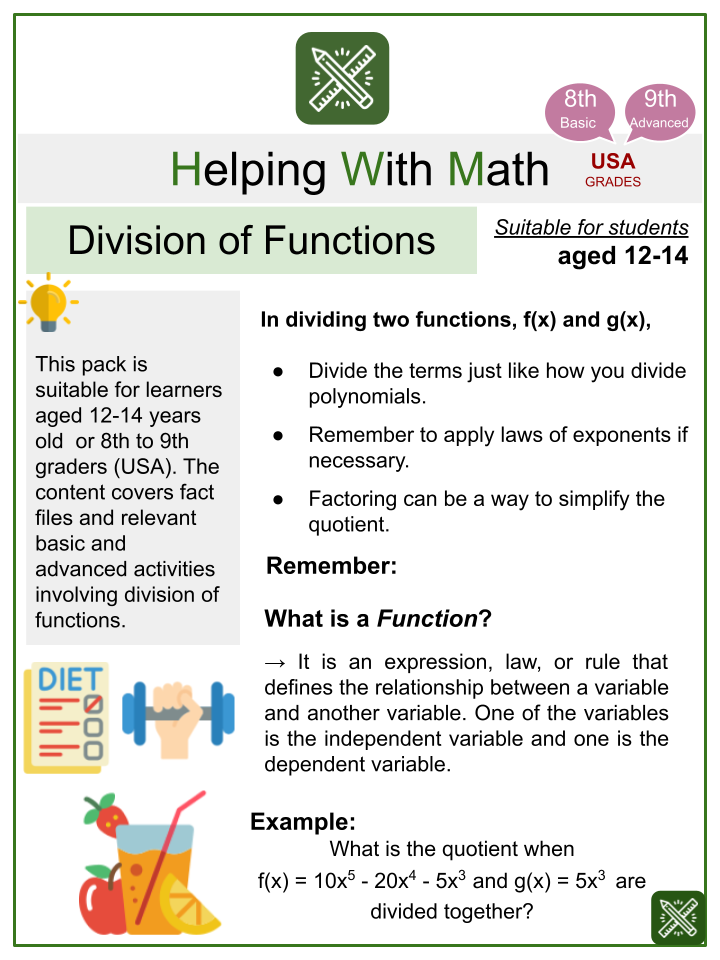 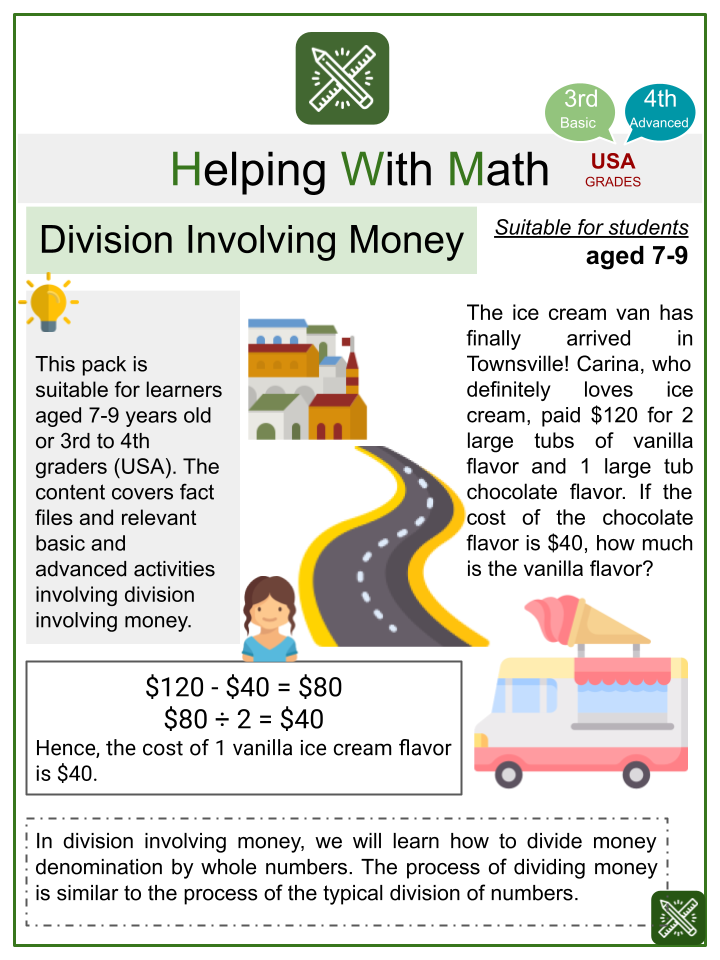 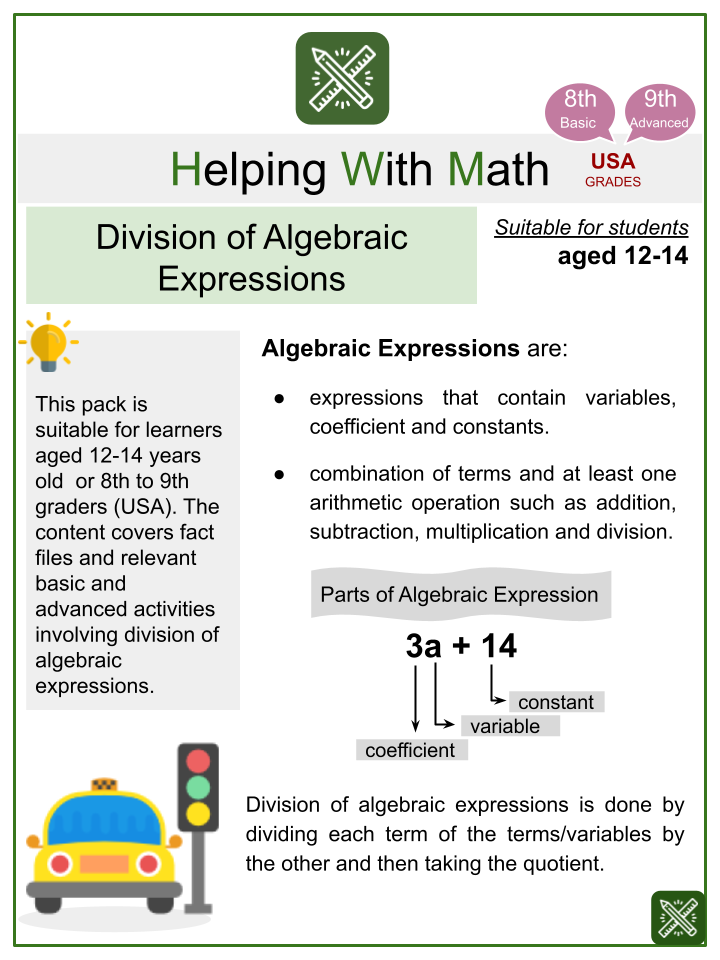 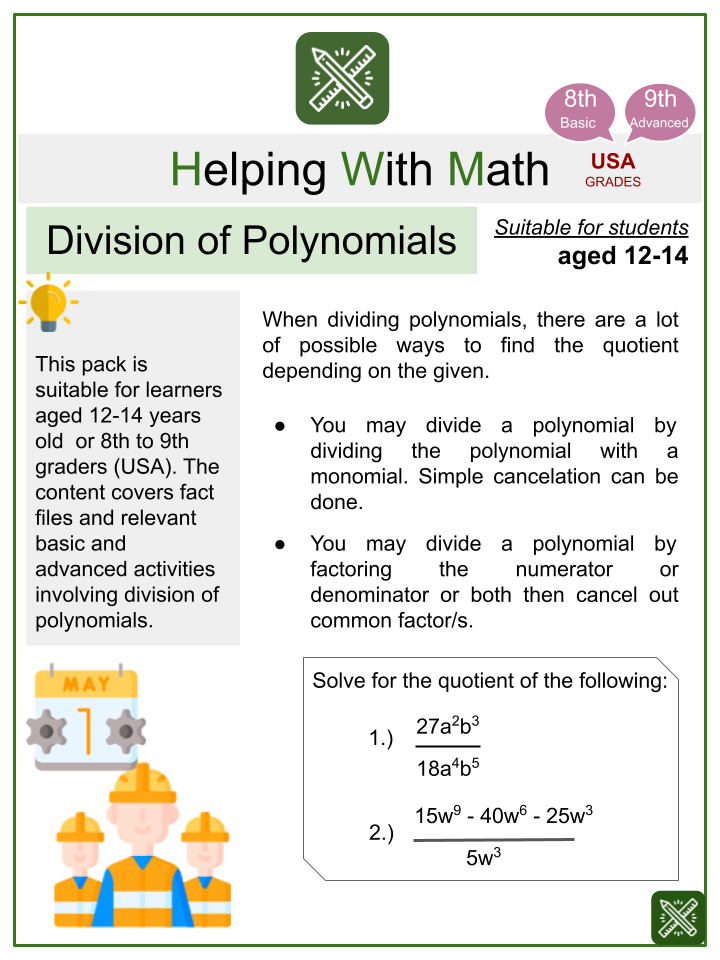 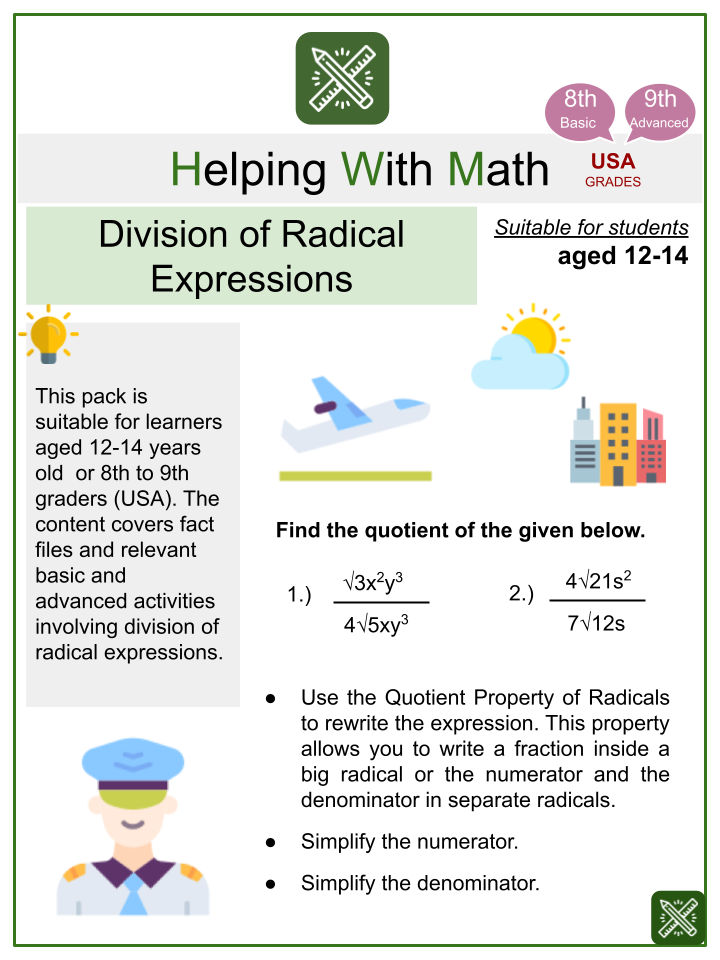 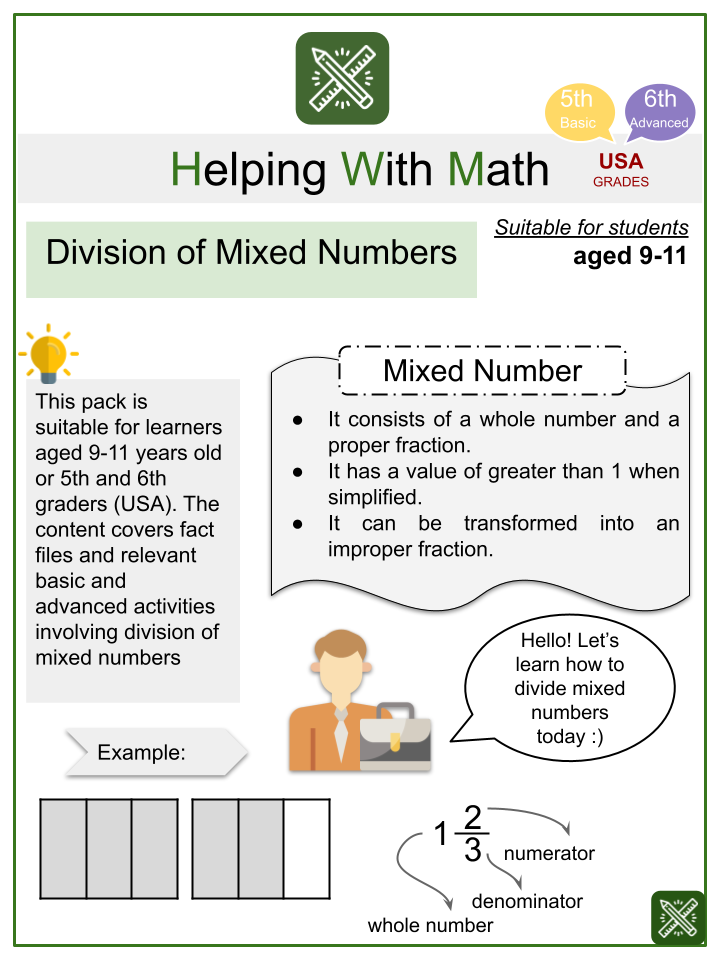 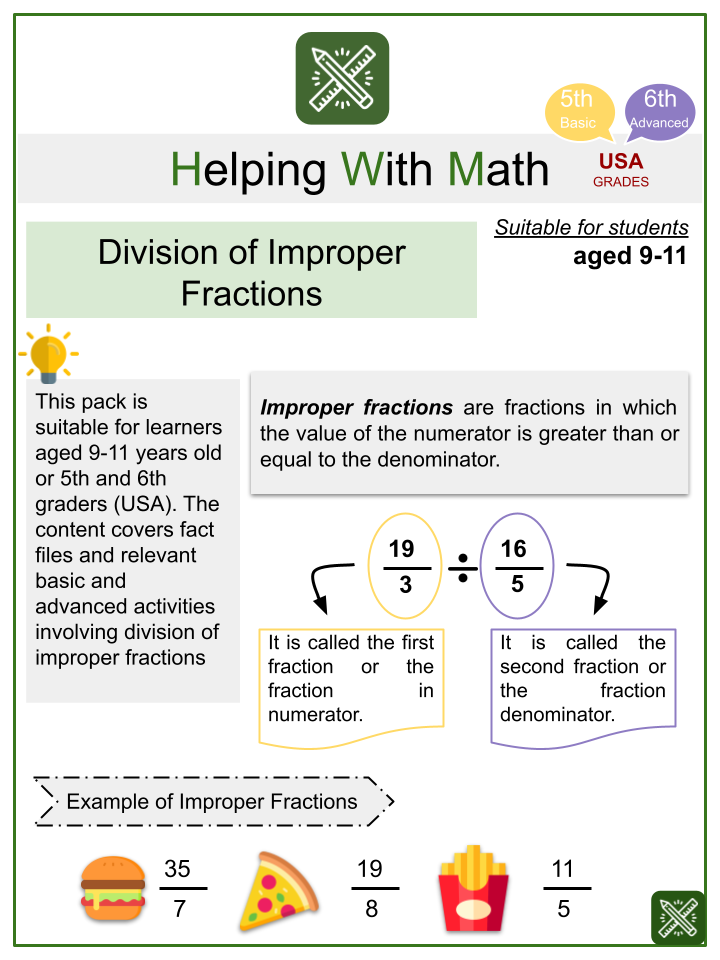 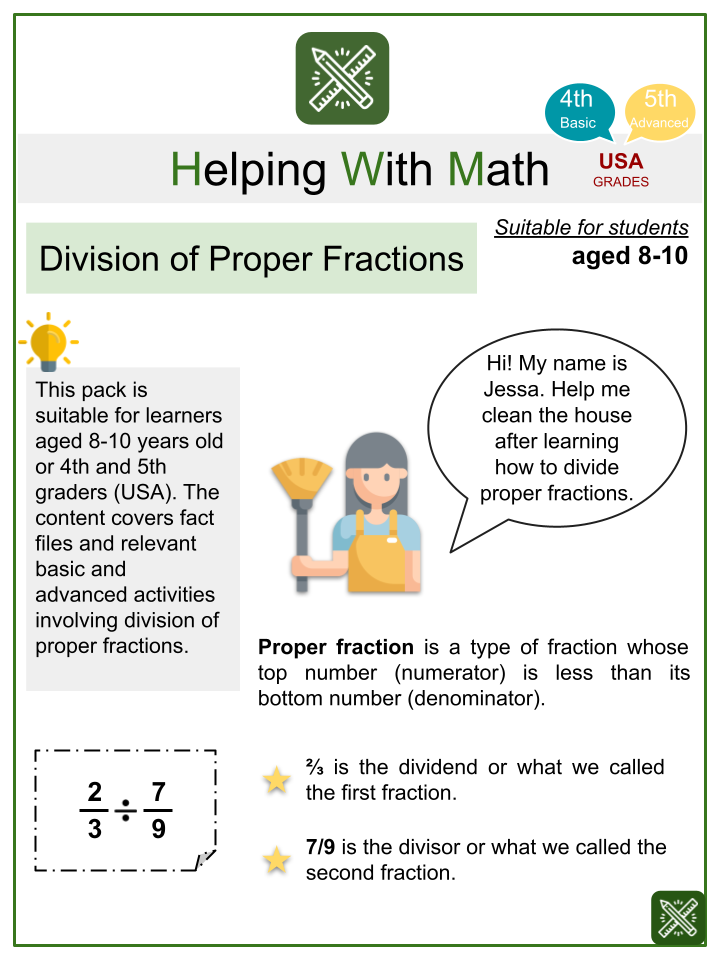 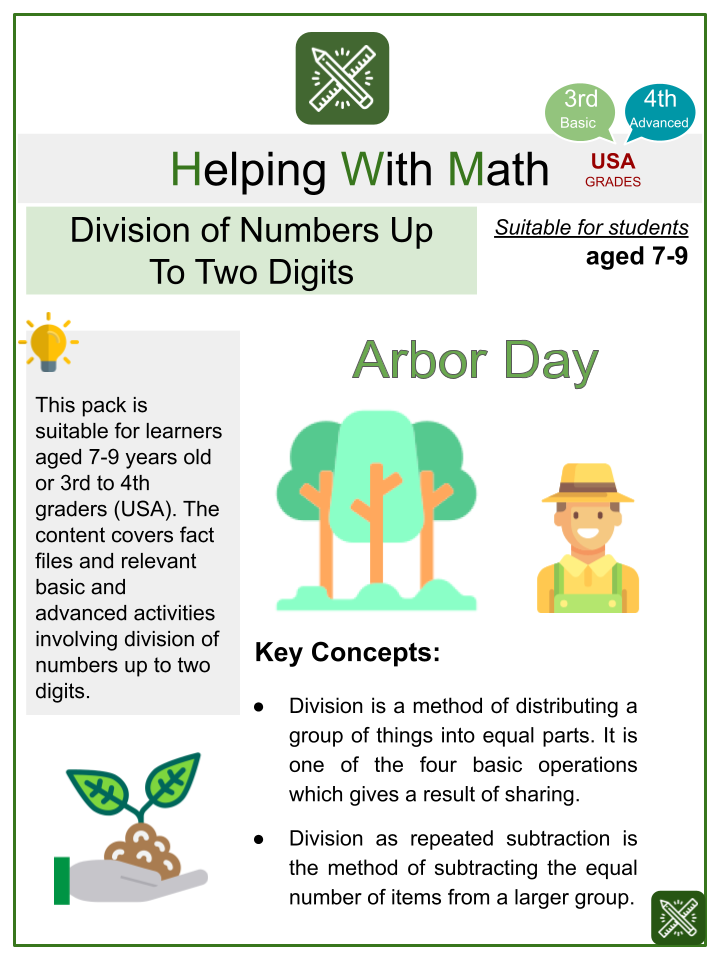 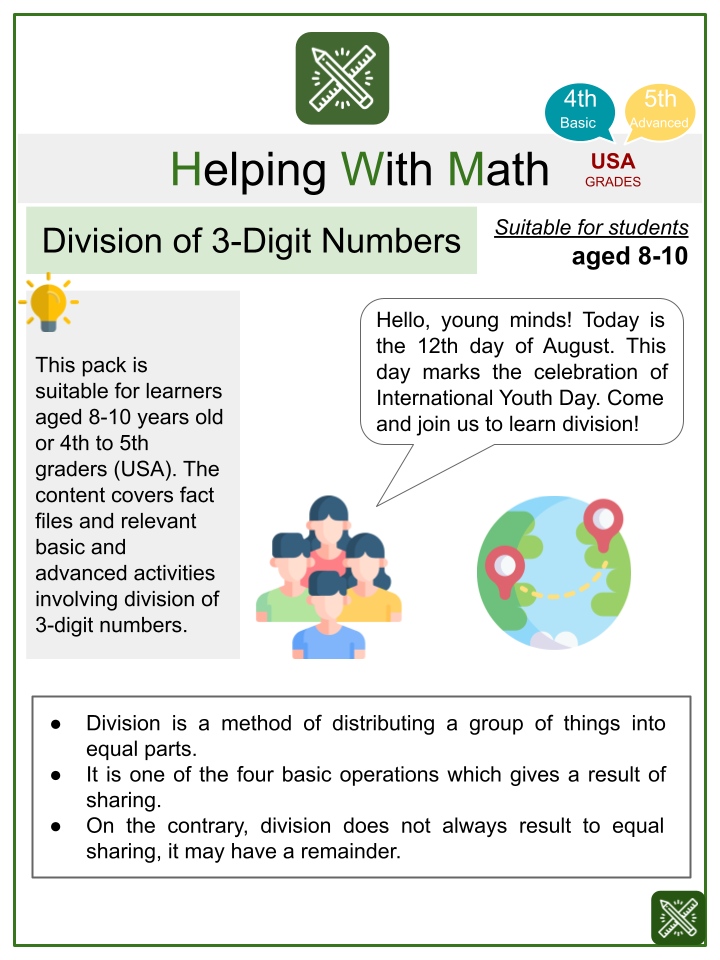 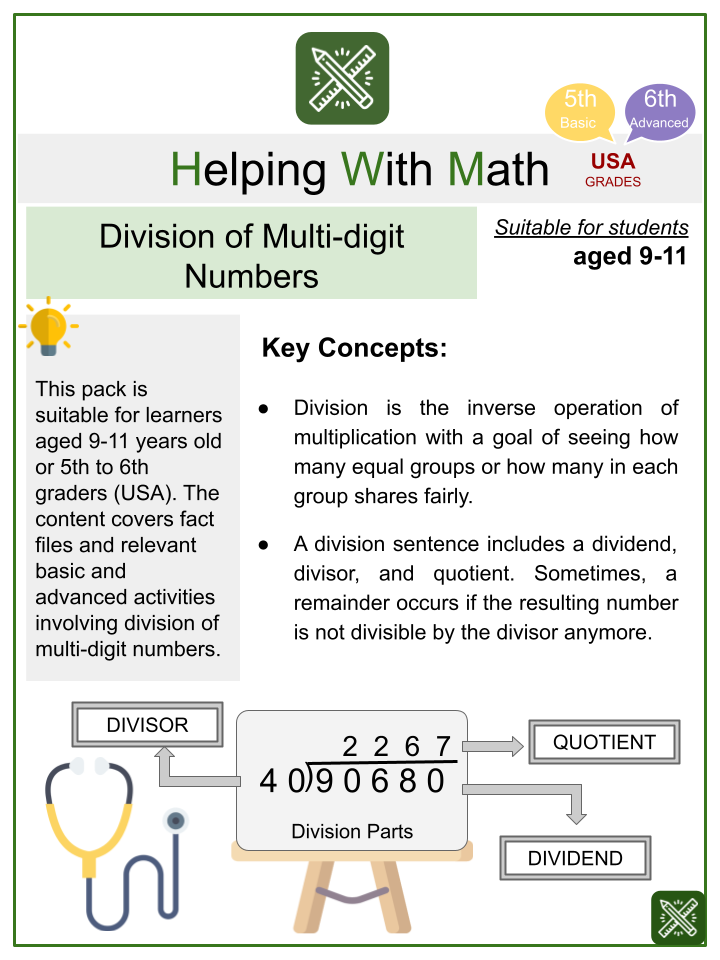 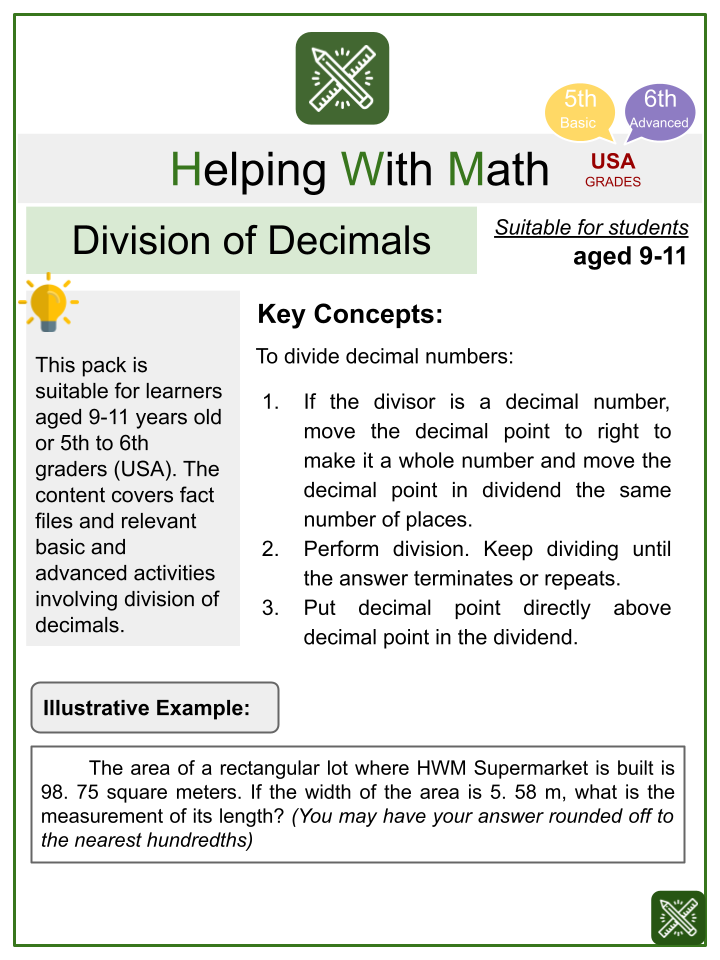 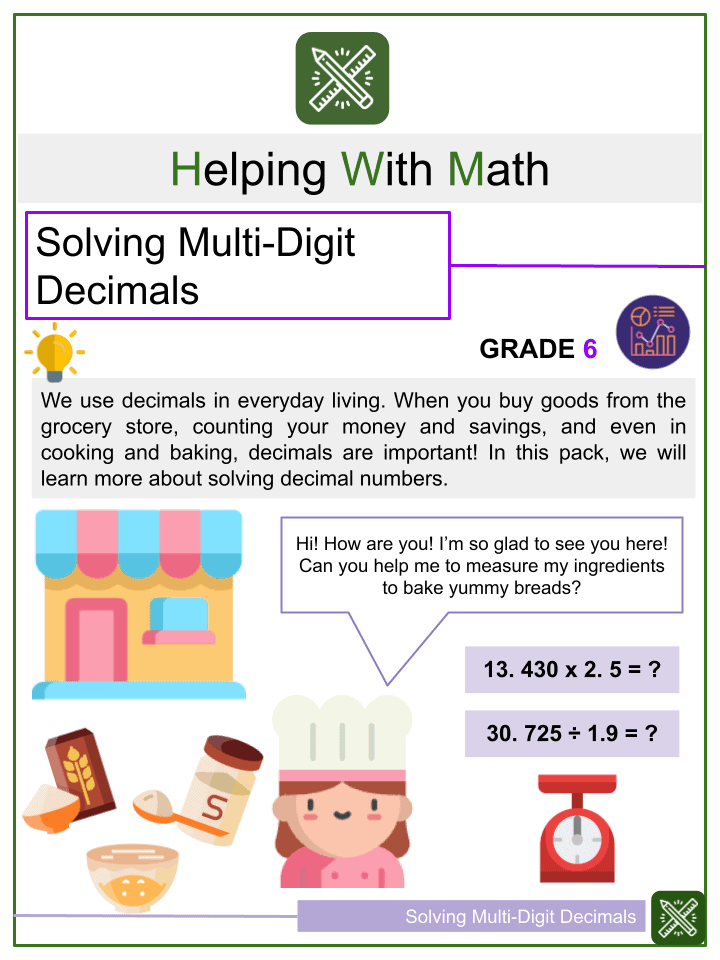 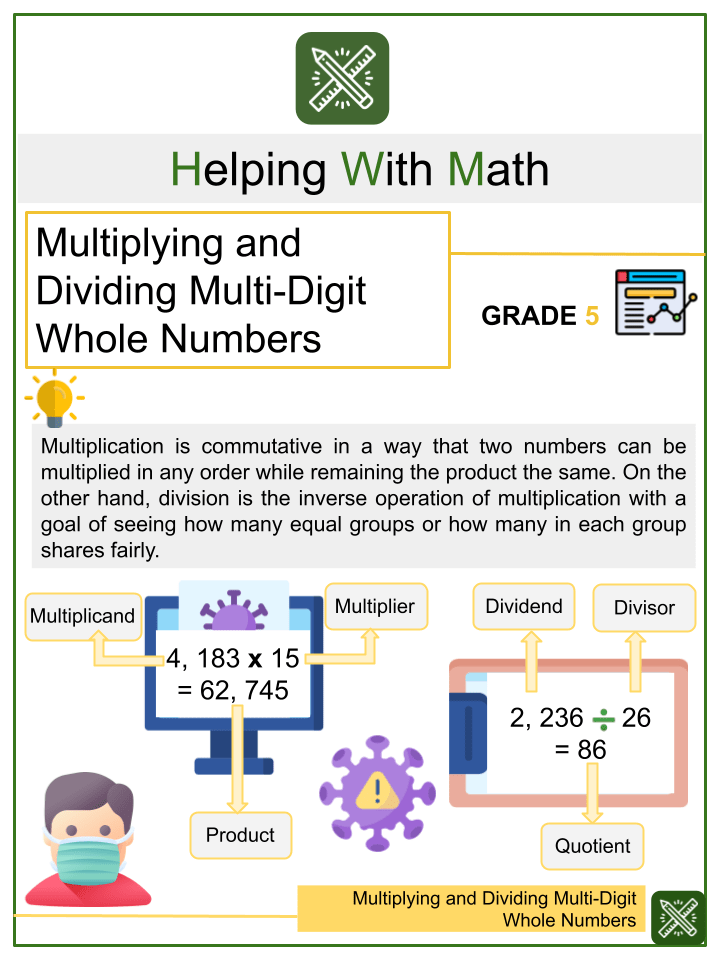 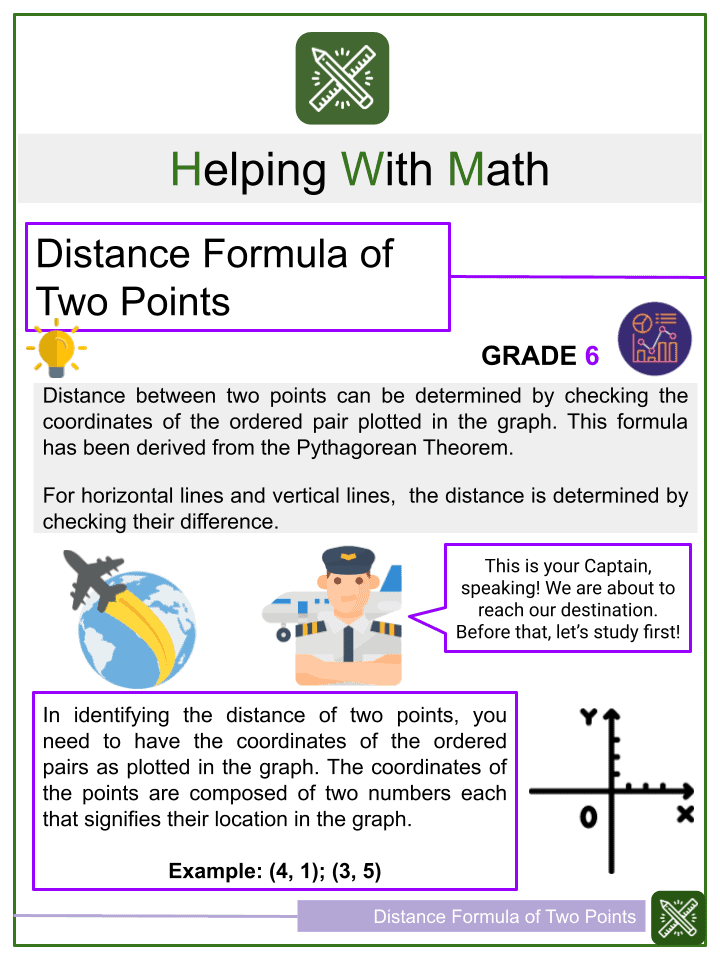