Looking for the best way to teach students about Understanding Positive and Negative Integers?

This premium worksheet bundle contains 10 activities to challenge your students and help them understand Positive and Negative Integers. 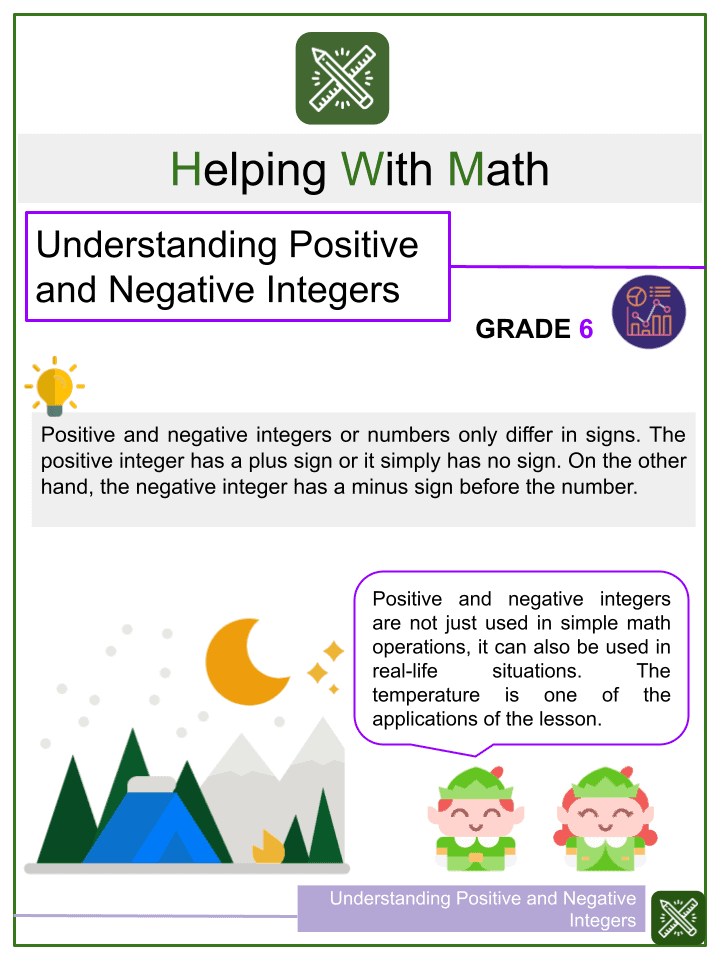 Positive and negative integers are not just used in simple math operations, it can also be used in real-life situations. The temperature is one of the applications of the lesson.

Zero is neither positive nor negative.

To solve this, just simply count the distance of the higher value or number from the lower value. In this case: 15 is 15 units from zero and -2 is two units from zero. Thus, the total distance is 17 units. The difference of the two temperature is 17 degrees.

This is a fantastic bundle which includes everything you need to know about Understanding Positive and Negative Integers across 15+ in-depth pages. These are ready-to-use Common core aligned Grade 6 Math worksheets. 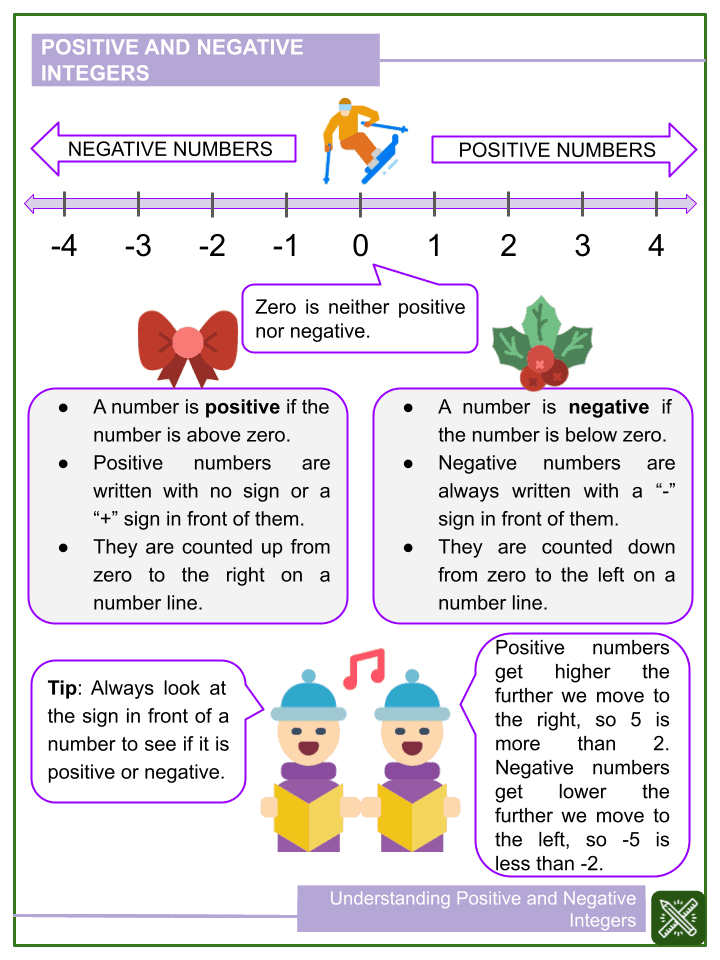 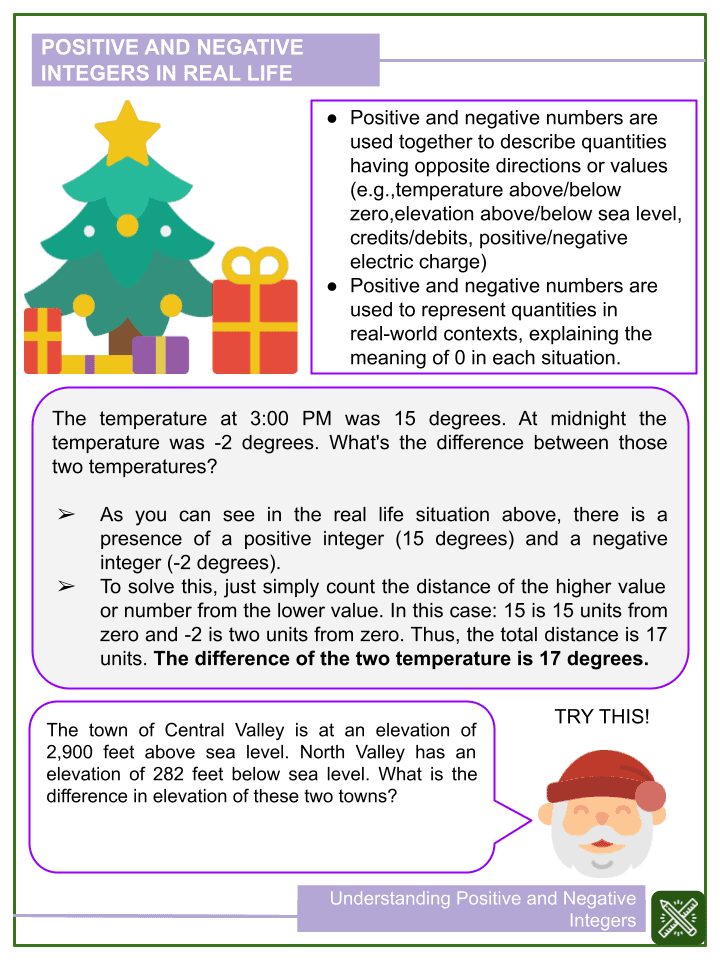 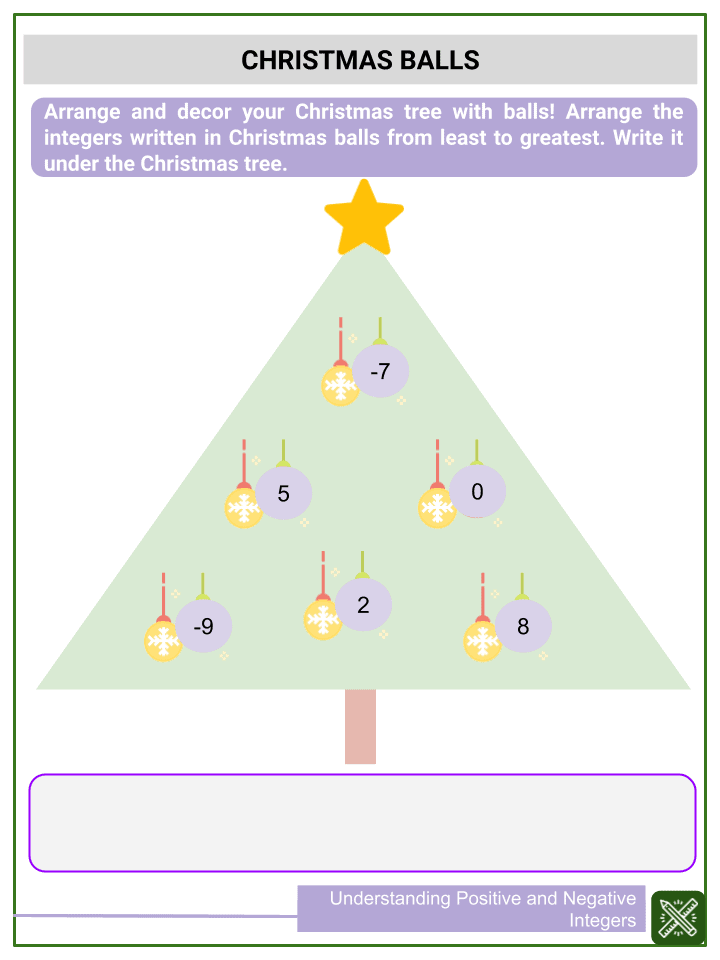