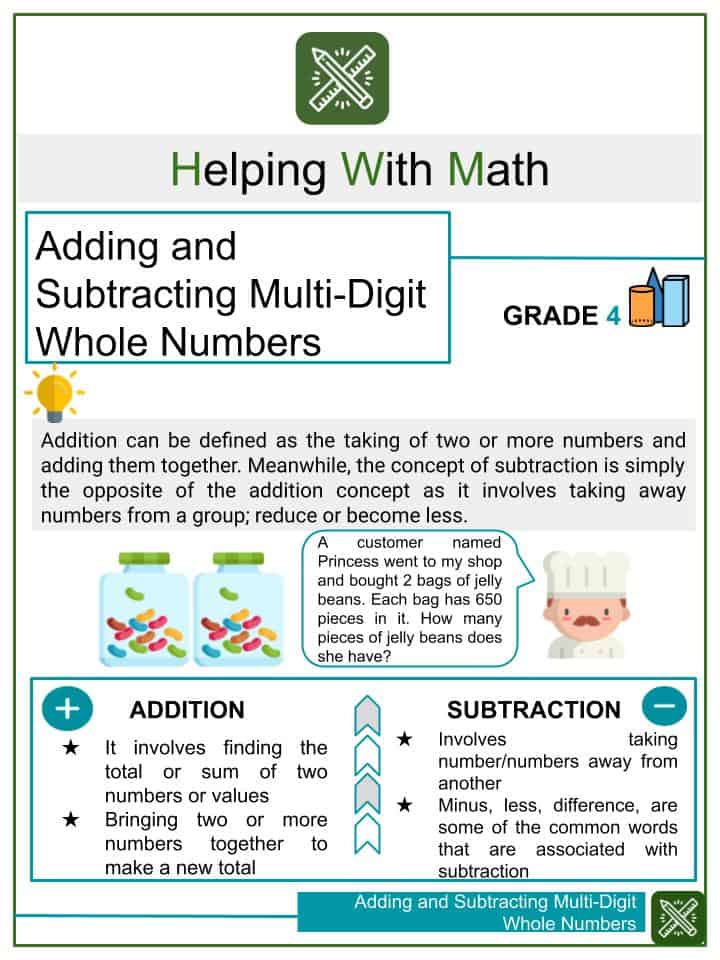 The square of a number?

When we multiply an integer by itself we call the product the square of the number.
For example: 4 x 4 = 16
The square of 4 is 16
The pictures above show why we call these products squares.

The examples below show how squares can be found.

Squares are powers of two.

We write squares using the same notation that we use with other powers.
e.g. for 3 squared (or 3 x 3)
we write 32

We could talk about 3 to the power of 2, or the second power of three but we don't usually do so; we say 3 squared. We write 32

When exploring squares and square roots with your children, emphasize that each process is the inverse of the other. In other words, one undoes the other.

Make sure that your children know the square root symbol and that they can find and use it on a calculator.

Most calculators have a square root button that quickly calculates square roots. There are other ways of calculating square roots but they aren't quick. If you need an approximate value for a square root you can use a method like the one below.

There are two square number charts, both shown above. You will find the printable version of the one on the left here and the 12 to 152 one on the right here.