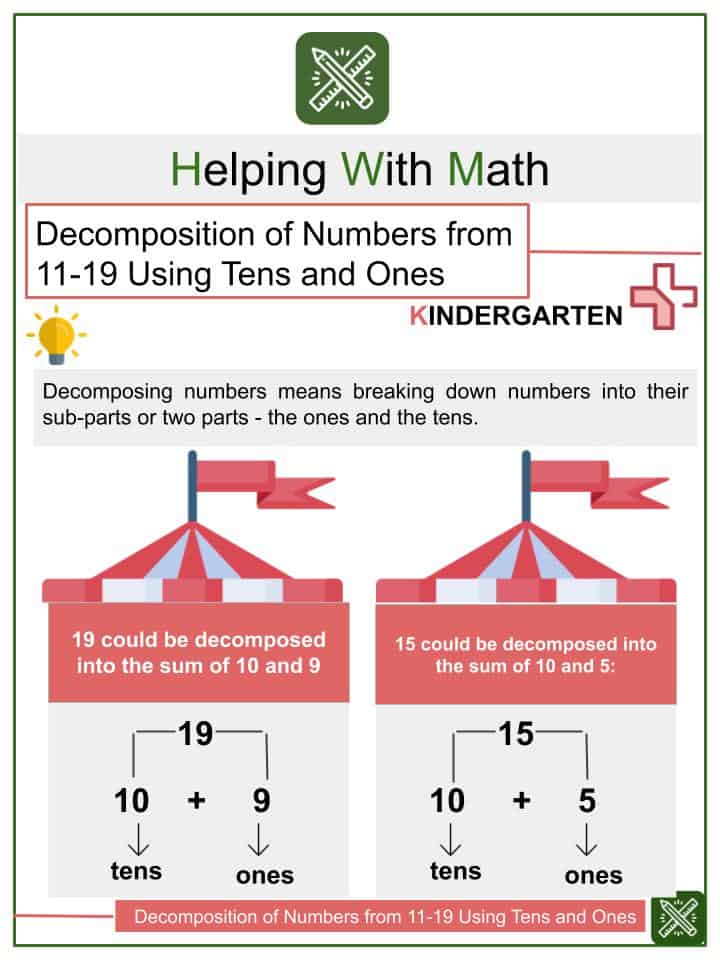 The mathematical definition of a prime number is a number that has exactly two factors (no more or no less). Commonly though people think of prime numbers as being those that can only be divided exactly by 1 and by the number itself.

The number 7 is not exactly divisible by any number other than 1 and 7
It has two factors only; 1 and 7
Therefore, 7 is a prime number.

In other words, prime numbers have only 2 factors.

The prime numbers up to 100 are highlighted in yellow on the chart below.

Is 1 a Prime Number?

The number 1 has only one factor so 1 is not a prime number.

Try our fun Prime or Composite math game (or this other version here) and also have a go at the Factors - Prime and Composite Numbers worksheets below.