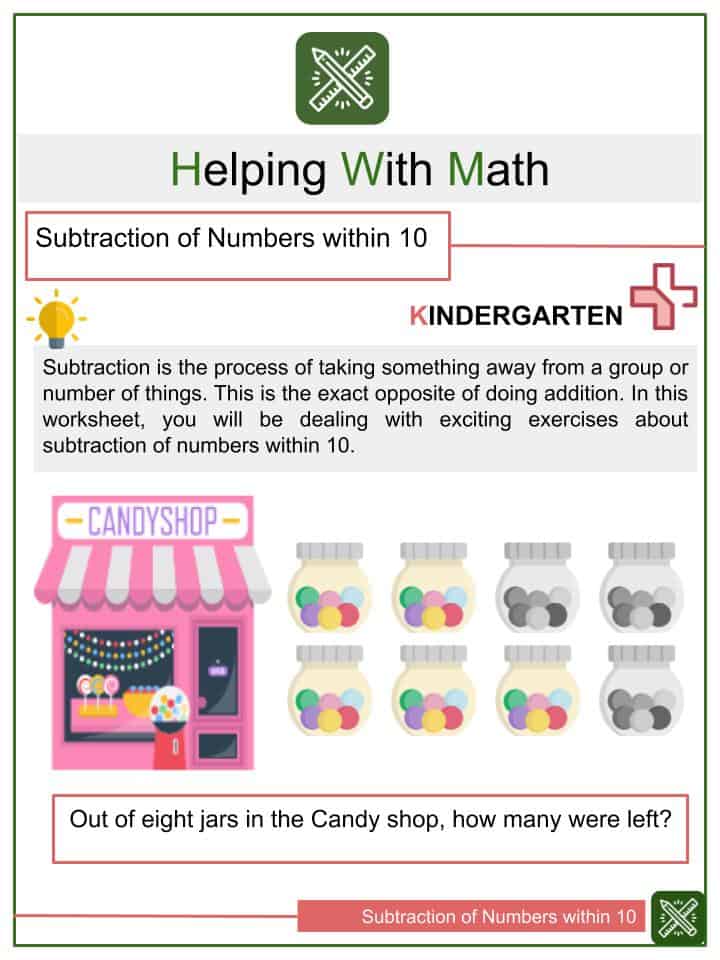 Why Are Big Negative Numbers Less Than Small Ones?

We are used to big positive numbers meaning a big value - the bigger the number, the more, or higher, or longer, or expensive, or whatever the number represents.

Looking at numbers on a vertical number line can be useful.

Zero is neither positive or negative

Zero and positive numbers can then be put into order to give the following complete list:

Next we'll get rid of any number that is greater (not less) than 4. This means 5 is out leaving:

Try these worksheets to practice with using integers.