Looking for the best way to teach your 1st Grade students.

Our premium worksheet bundle contains 10 activities to challenge your students and help them understand each and every topic required at 1st Grade level Math. 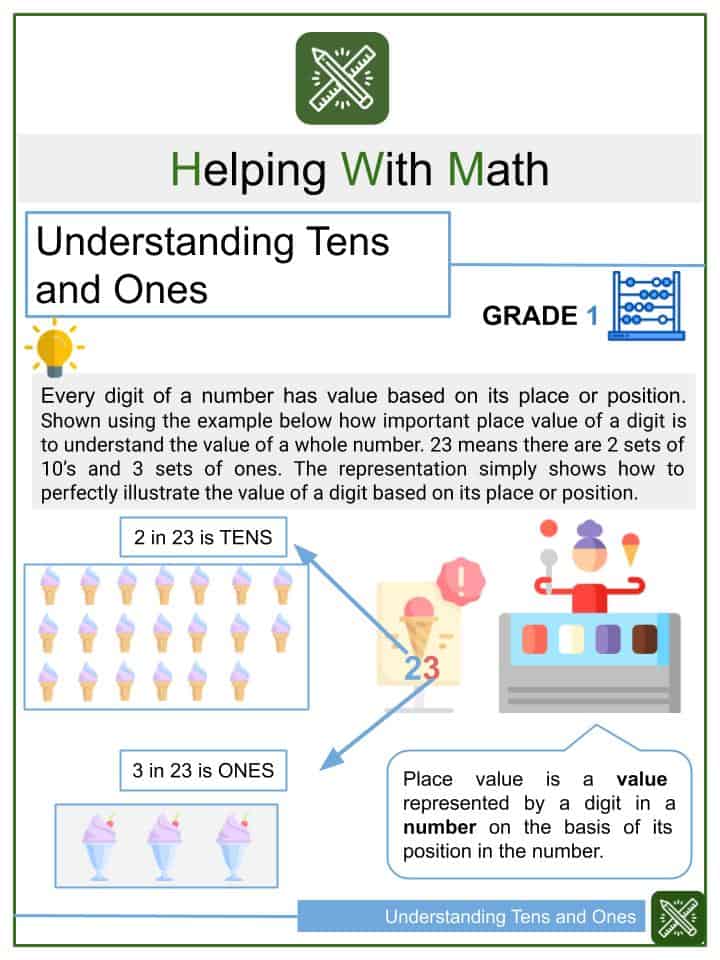 Note: Math standards and curricula can vary by location or school. Check with your child’s school to determine what 1st grade math skills are expected in your location.

Number & Operations in Base Ten

Browse for skills and worksheets at other grade levels by clicking in the table below.